Archway Studios is a live-workspace built in and around a 19thC rail viaduct. The project works with the constraints of an inner-city, industrial site next to a train line, and the challenges of a fortified design that engages its surroundings.

Archway Studios occupies part of a rail viaduct; a vaulted workshop linked to an atrium with residential alcoves. The design works with the contrast between the compressed, cavernous qualities of the arch – and the slender, ecclesial spaces of the atrium.

The site is severely constrained by its narrow plot and limited access to light, aspect and views. The building subverts these tight site conditions, encapsulating light and lofty interiors that offer release in spite of constraint.

A ring of slender steel foils mould the narrow site, forming a protective acoustic shell cupped around interior spaces. Daylight is scooped into the deep recesses of the arch through slits in the segmented foils, providing privacy and introspection while maintaining connections with the surroundings.

The building’s unique design and appearance helps it to stand out even when dwarfed by inner-city neighbours. As one of 10,000 arches that dissect neighbourhoods across London, it is a model that can be adapted for broad community benefit. 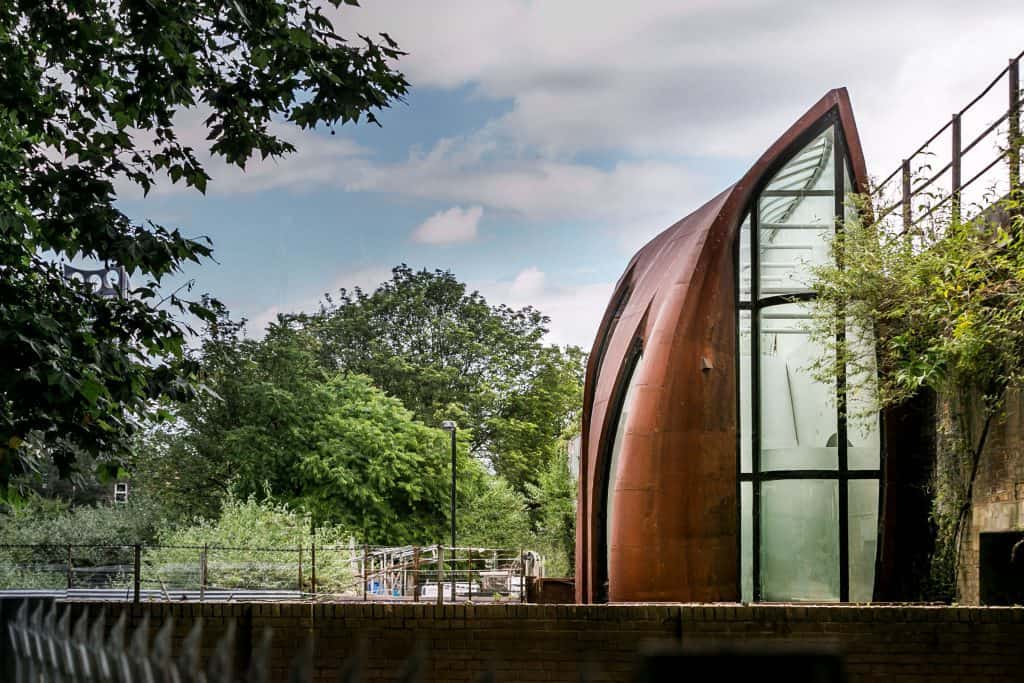 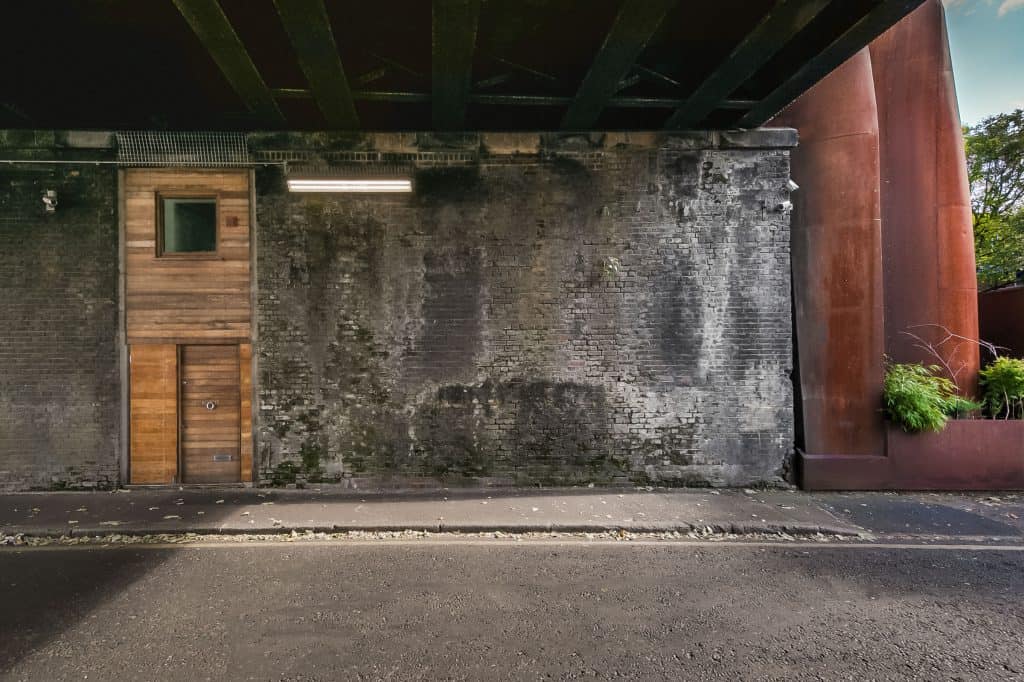 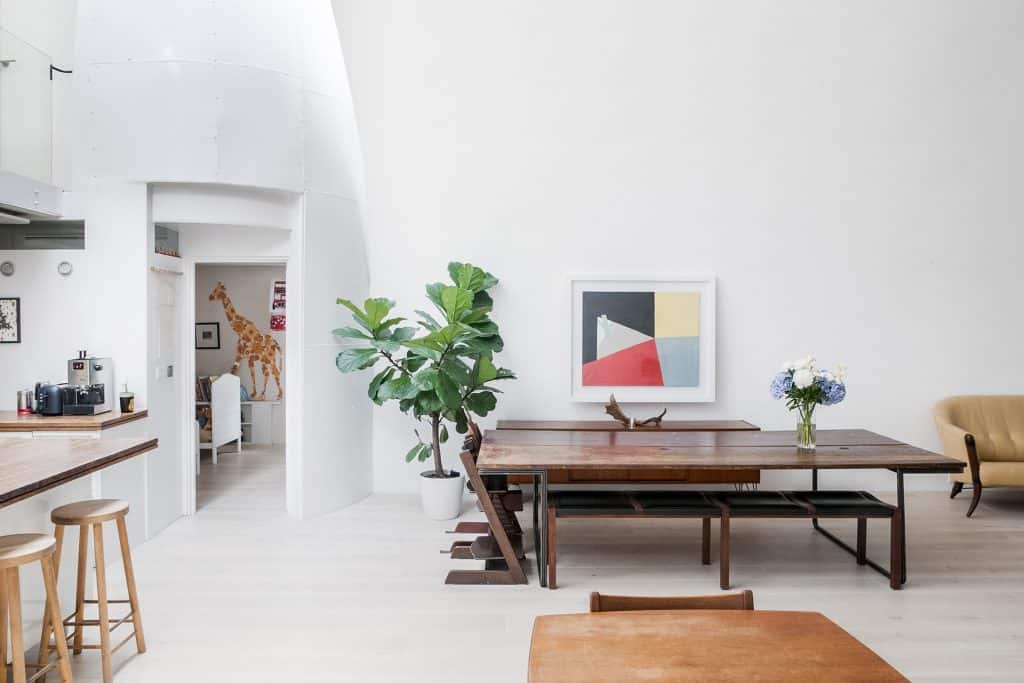 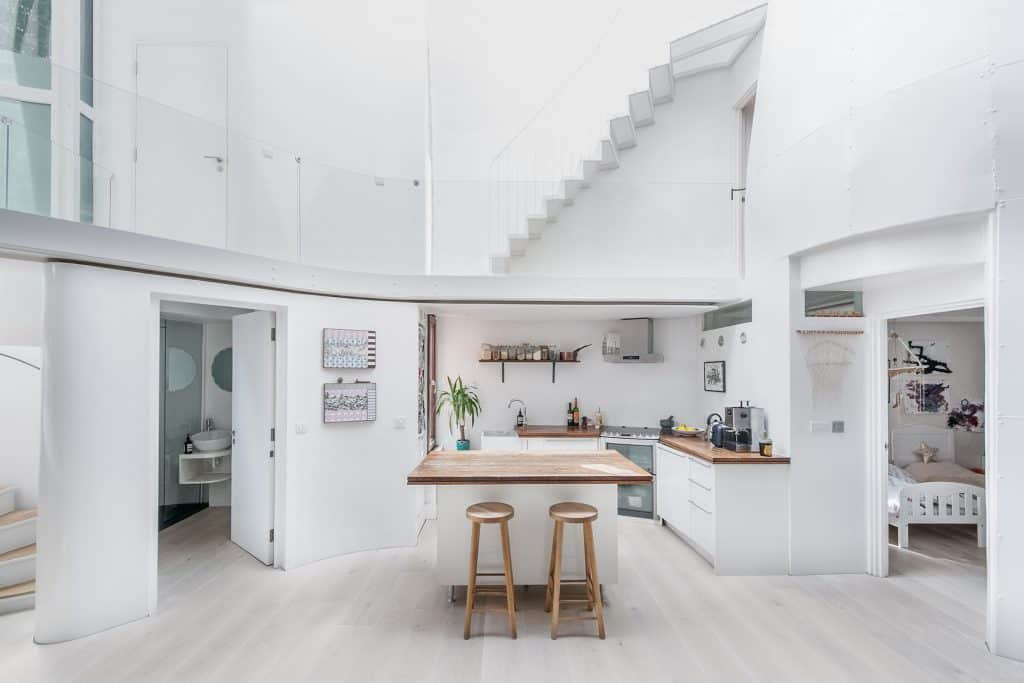 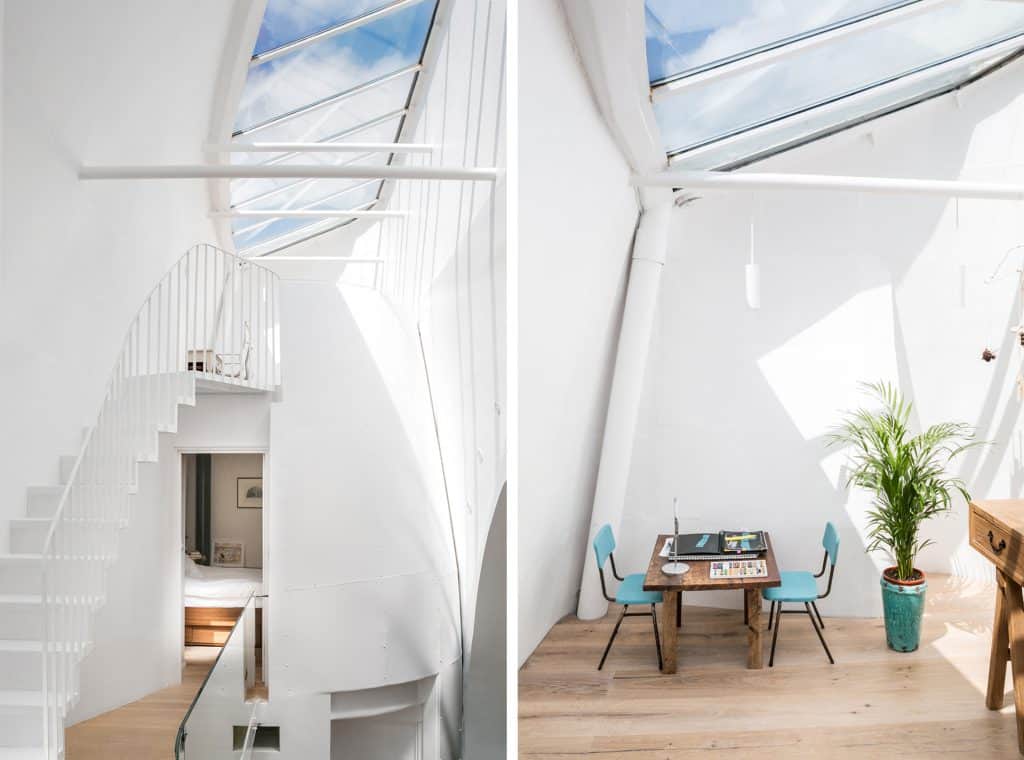 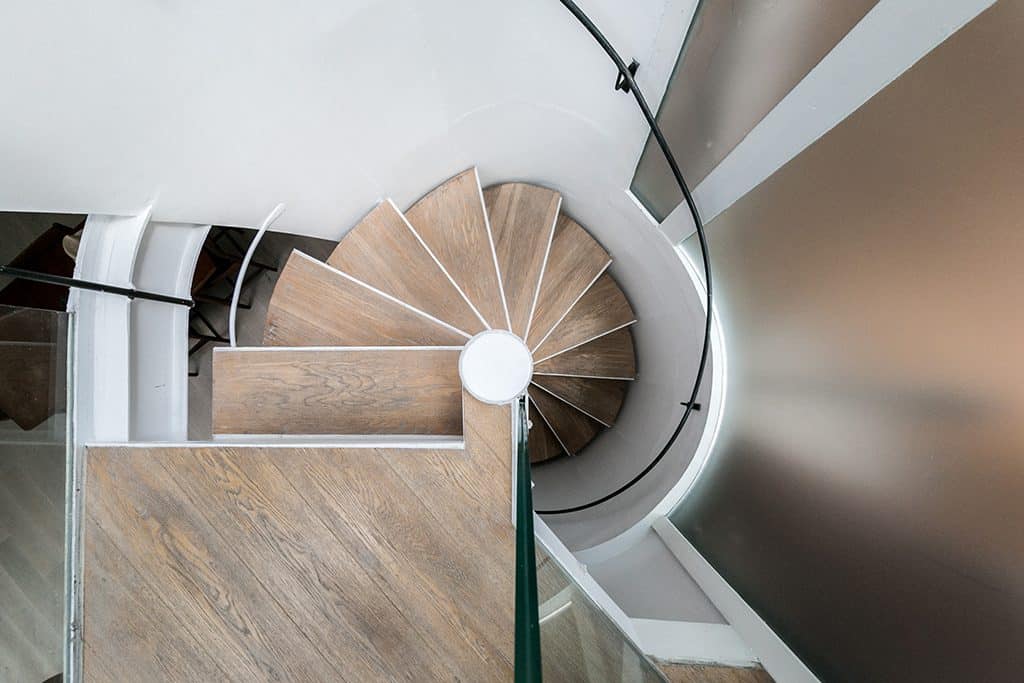 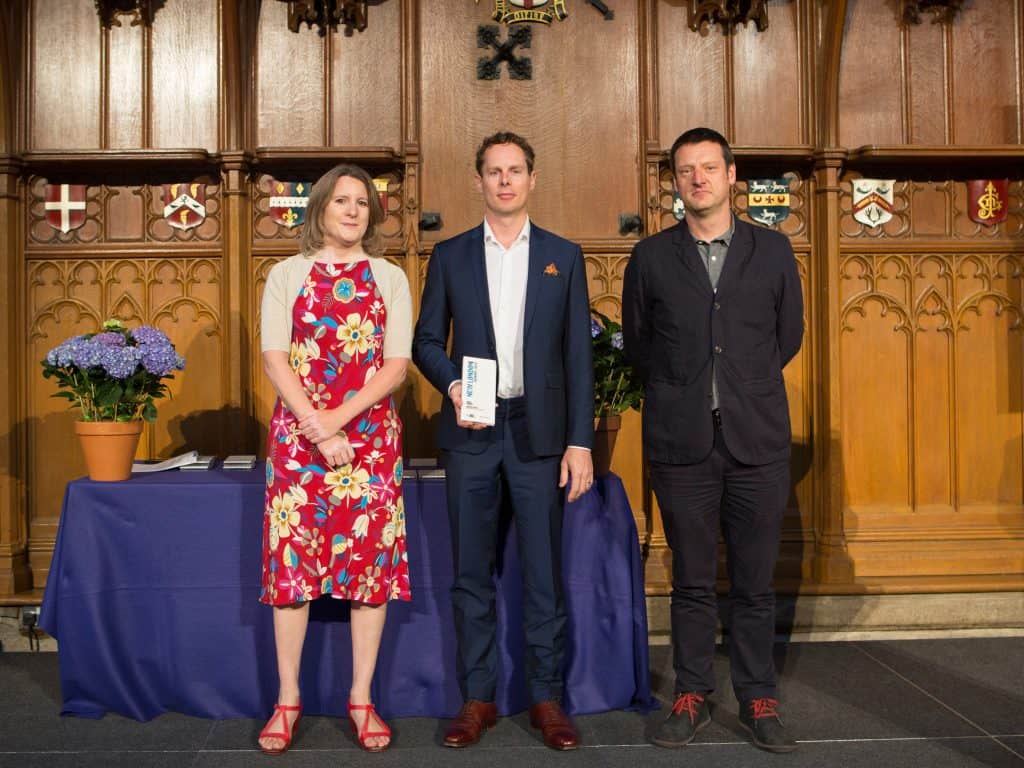 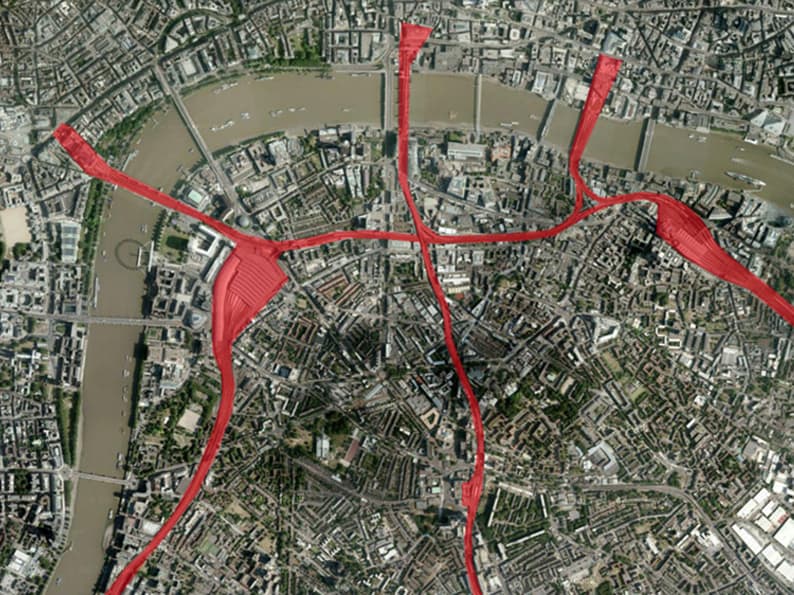 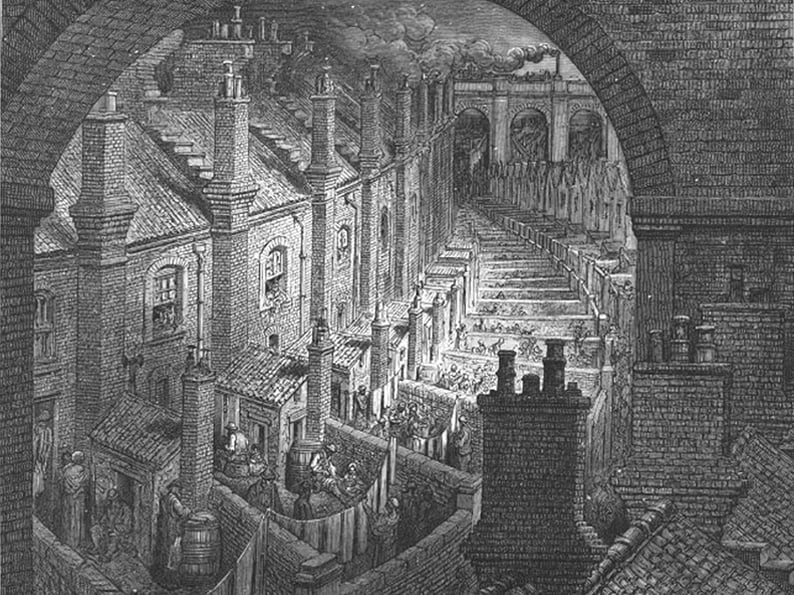 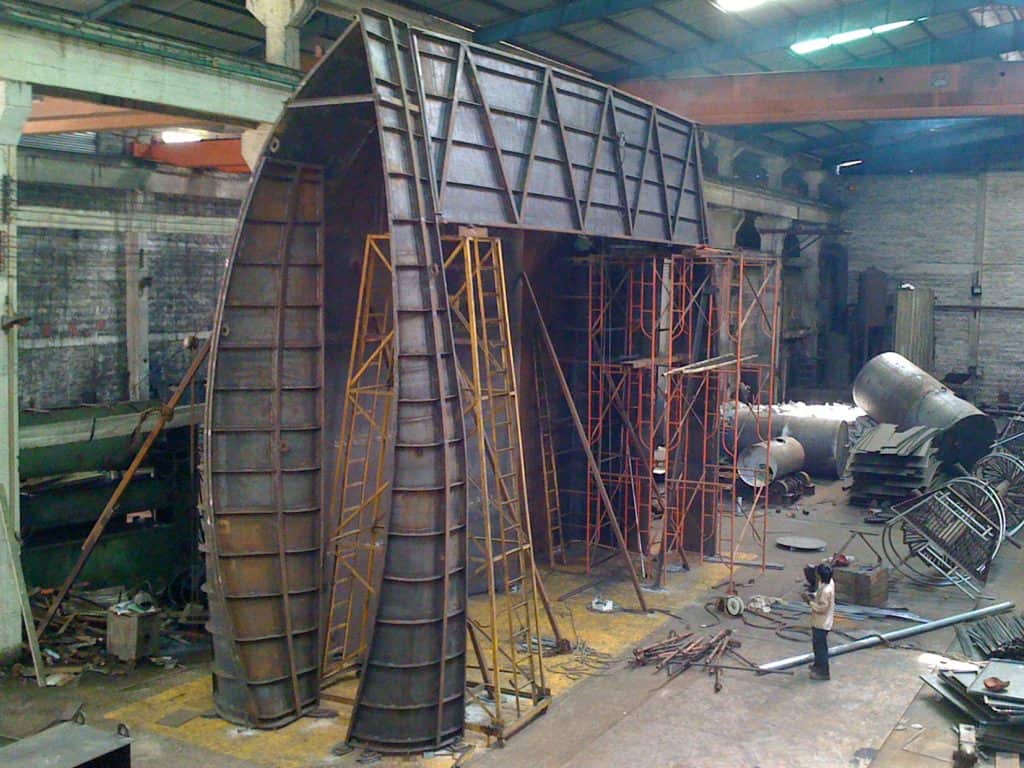 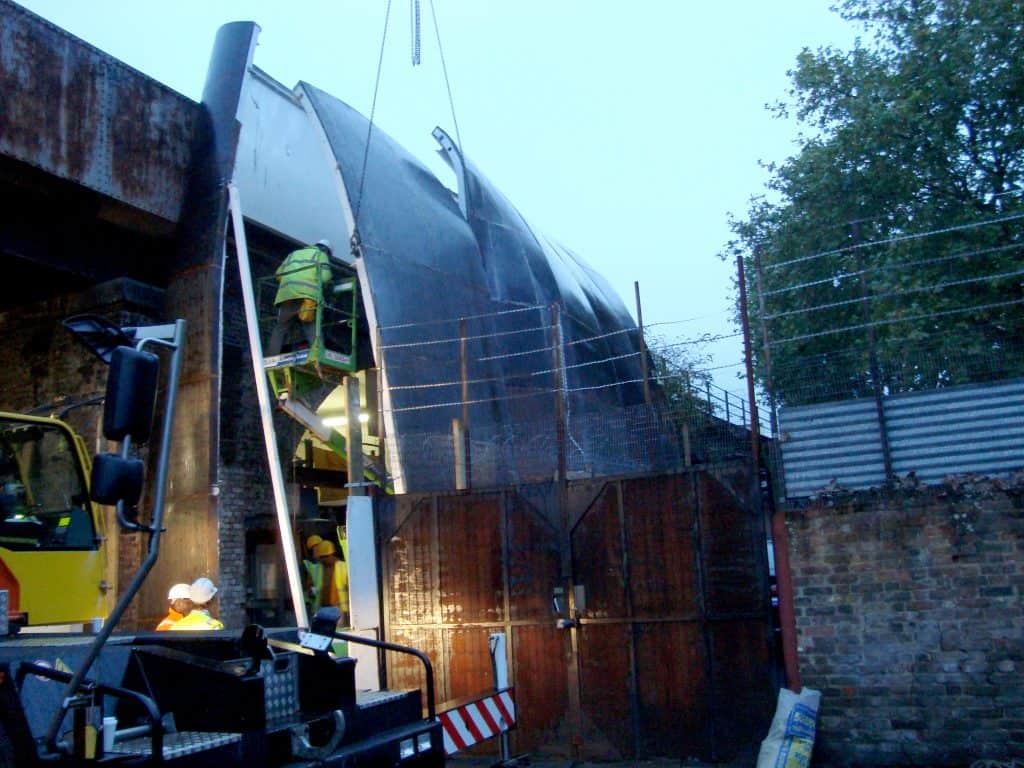 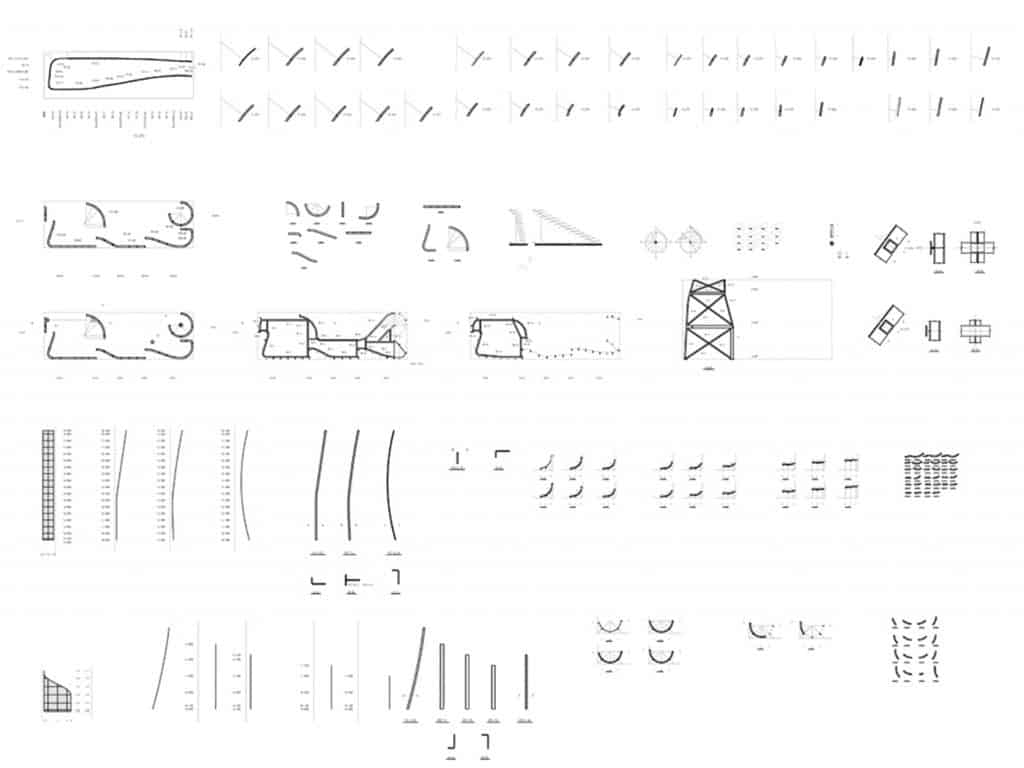 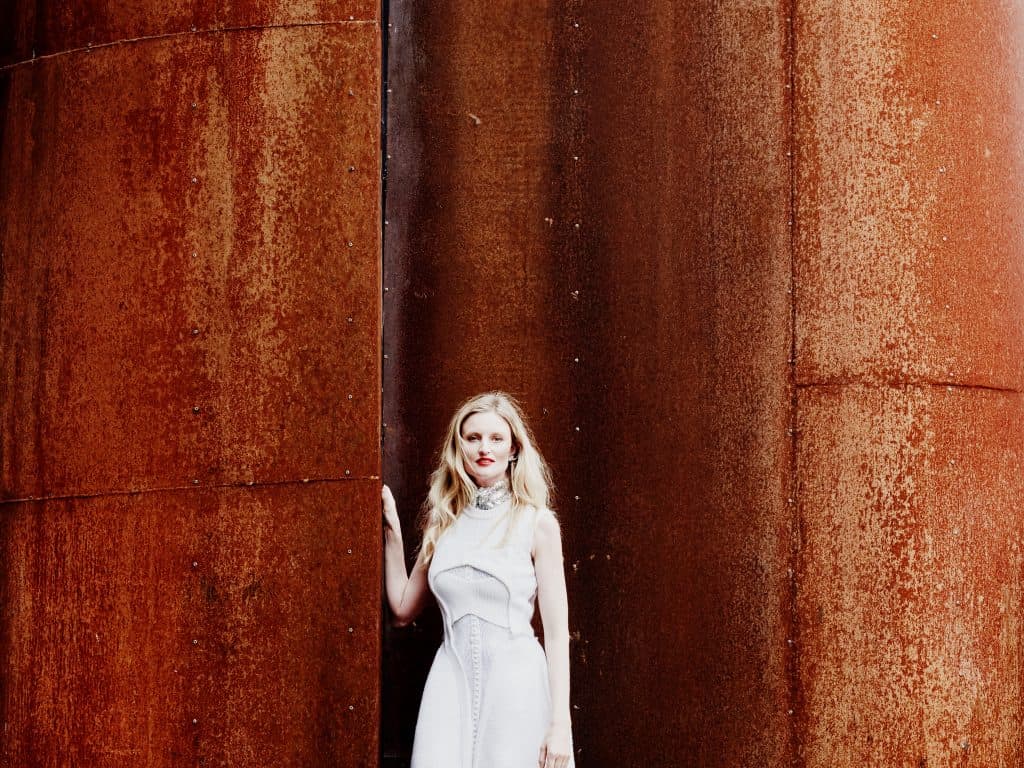 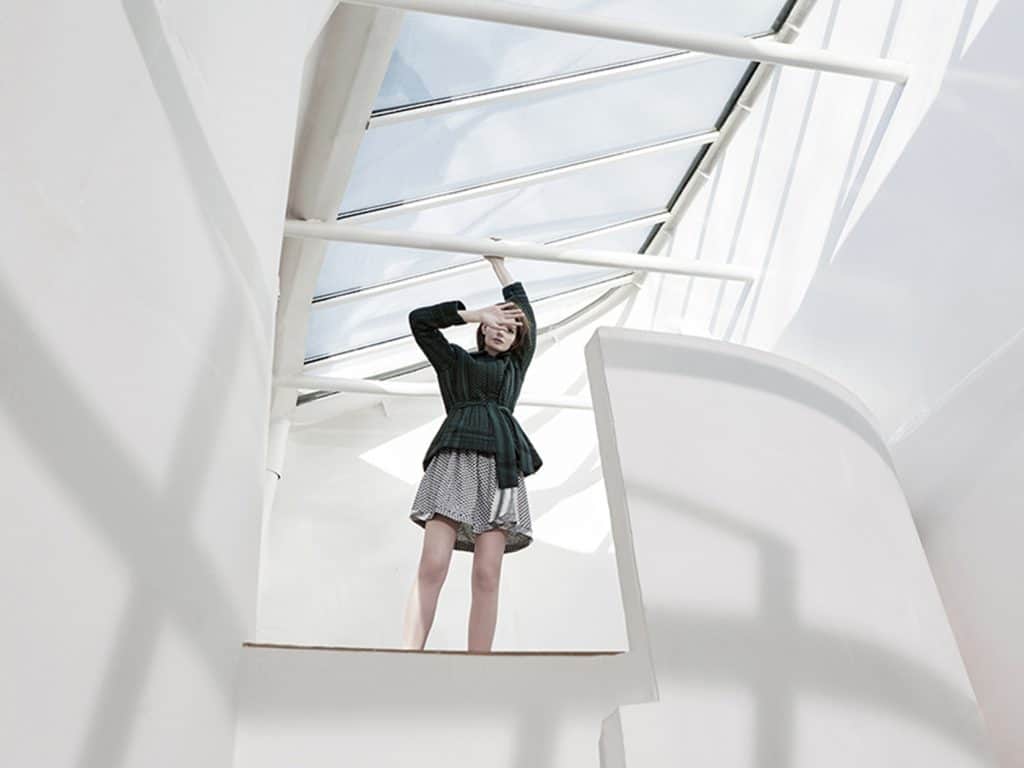 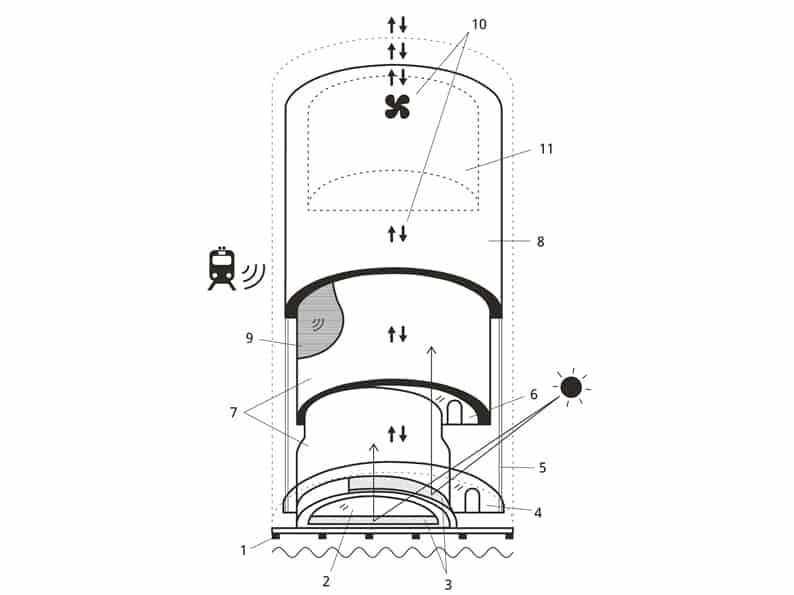 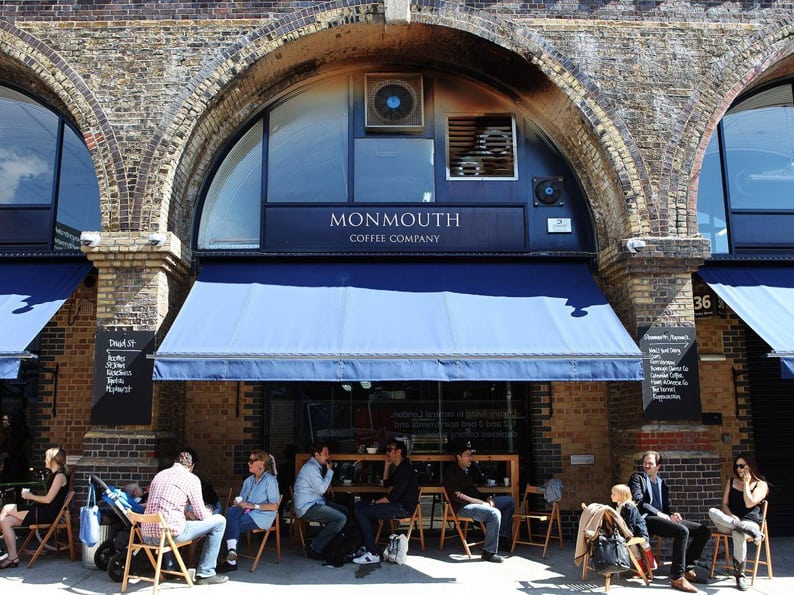 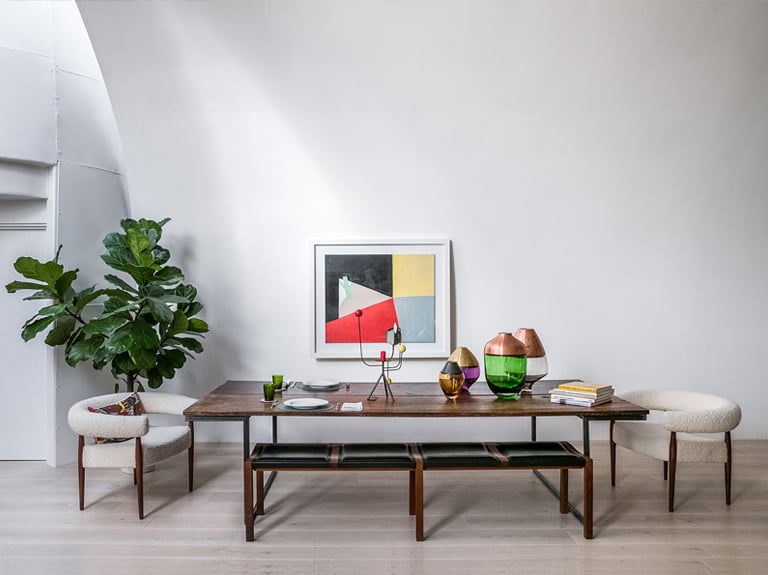