Archway Studios is a pocket site connected to a railway arch and viaduct in Elephant and Castle, the southern centre of London.

The area is severely impacted by overground railway lines converging towards the centre, crossed by other trains running parallel to the River Thames, cutting north-south connections and links to and from the River.

Historically, infrastructural systems prioritised the macro needs of the city, connecting the inner and outer areas.

However there is now pressure to address the secondary effects of these infrastructural corridors, especially where their physical presence inhibits movement, growth and evolution of the centre.

In London, there is a desire not only to solve problems associated with infrastructural systems, but also to bring out their attractive and unique qualities.

Southwark council realise the need to make the area more socially accessible. They have tried to overcome the barrier formed by the viaducts and to re-connect communities split in 2 by train lines by finding uses for the arches that mitigate the physical divisions they create. At a policy level, this means they have more relaxed planning rules which enables new thinking – leading to new spaces, cultures and communities.

At the macro scale, this is taking place with development clusters located over railway transport hubs – for example the Shard built over London Bridge station. 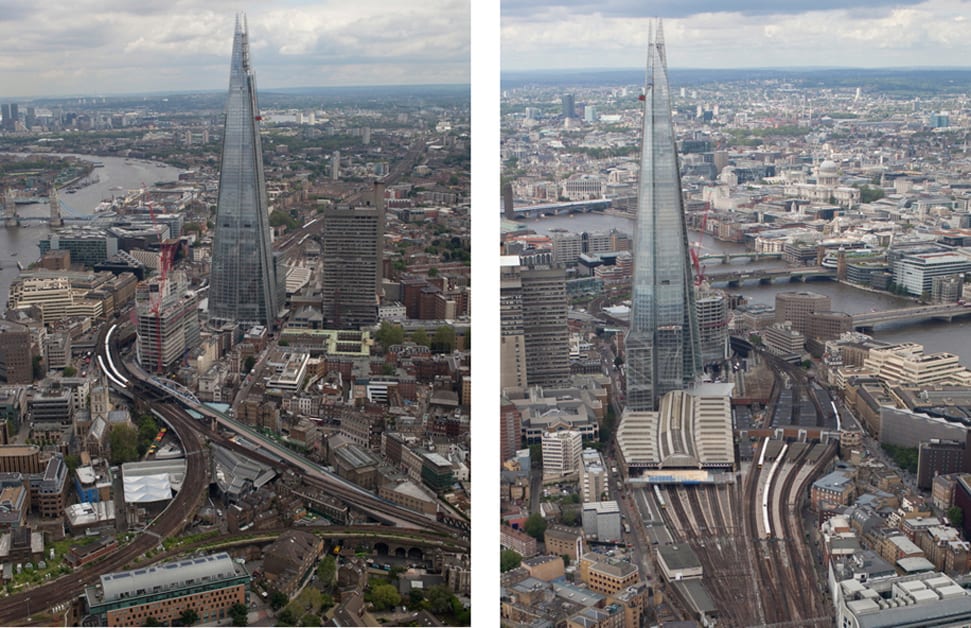 At the micro scale, the street level arches and their surrounding are attracting pop-up uses, temporary events and community led projects.

Subsequent to these temporal uses is their formalisation into more permanent occupation, with creative communities and industries starting to use the arches as galleries, art studios, workshops and  market places.

However, a possible constraint acting against these smaller scale initiatives is that the National Rail Authority now recognise commercial opportunities for themselves. As a major landholder with a cumbersome system of secondary policy, they pose an impediment to micro innovation.

Nevertheless, whether the future is led by macro or micro change, the arches will continue to be a hotbed for new ideas thriving on the pulse of the city’s transit system.